We are a small family run business. Although Tim is the driving force behind the events, Marcela his wife, who happens to suffer from mal de mer, plays a vital role behind the scenes. She enjoys time afloat, with their son Christopher, none more so than in a marina.

A sailor from a very early age, Tim was introduced to yachting while at the Royal Naval Engineering College Manadon, sailing THUNDERFLASH an Olson 35 to victory in the Plymouth Offshore Points series in 1979. He gained an RYA Offshore ticket (4157) in July 1981. He has sailed competitively, and cruised in his own cherished Bavaria 37, SELKIE, since that time.

An avid networker, with an enviable contact list, Tim developed the idea of bringing a community of stakeholders together to facilitate networking and support charitable causes while he was serving as the Engineering Director at the Joint Helicopter Command. The inaugural event, The Emile Berliner Challenge, aimed to find a solution to the problems of maintaining military helicopters deployed on operations. The sailing result was a victory for Cobham but, in addition, two representatives from an OEM and six operatives from the support organisation were deployed to an operational theatre. 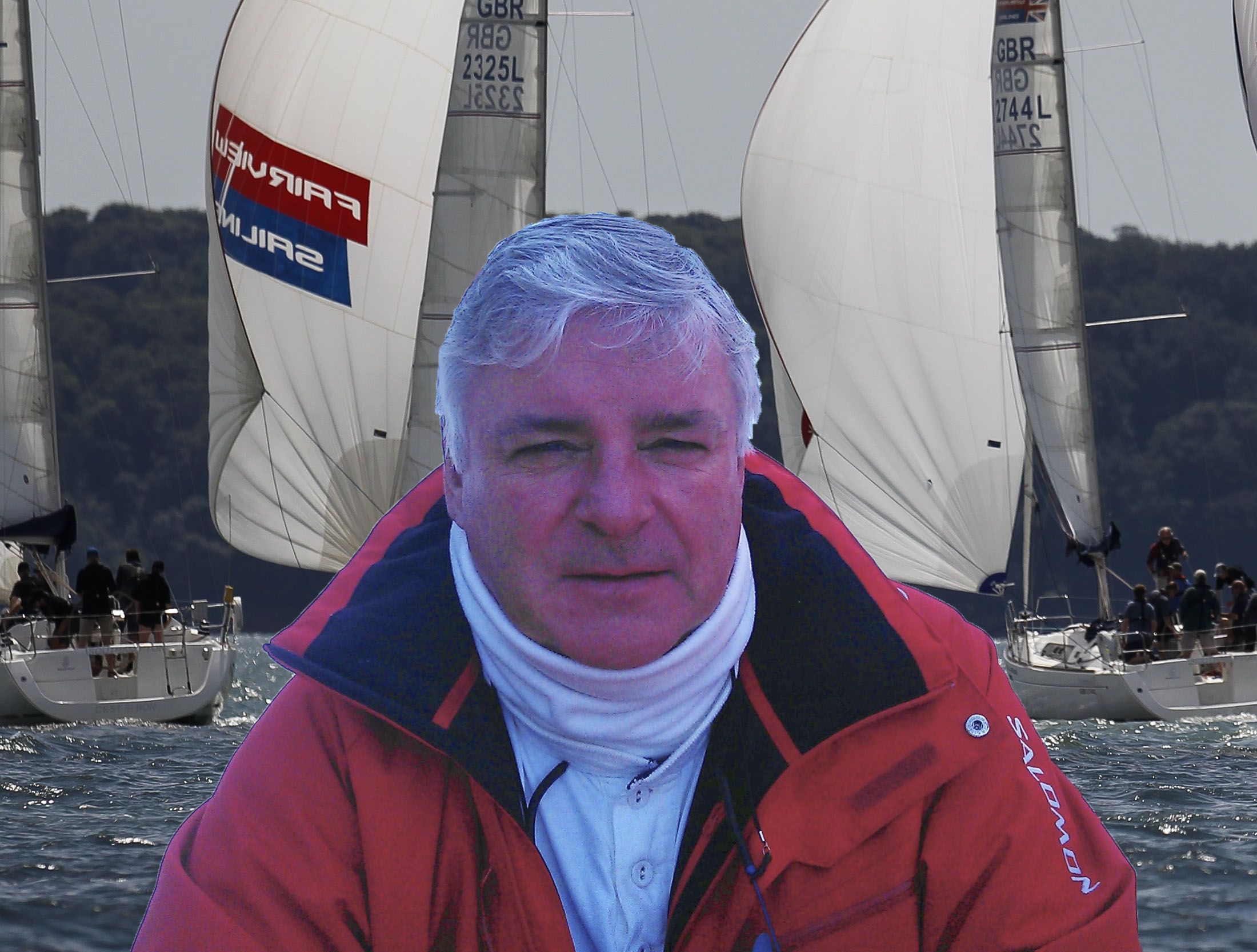 'The main focus of the Company, in which I am supported by an Advisory Board of significant experience and standing, has been to add value to the communities involved and to support the charities.  I am delighted to say that, in those objectives, we have been successful.'

Although the company was officially incorporated on 7 January 2014 the inaugural event, The Emile Berliner Challenge was first held in 2010 with just six companies taking part and supported Toe in the Water.

Since its inception in 2011 The Reginald Fessenden Challenge has supported The NOT FORGOTTEN, raising awareness and importantly funds for the charity. The event brings together a community of defence manufactures which operate in support of the UK's Submarine Endeavour.  Unsurprisingly, the event now also supports The Submarine family. 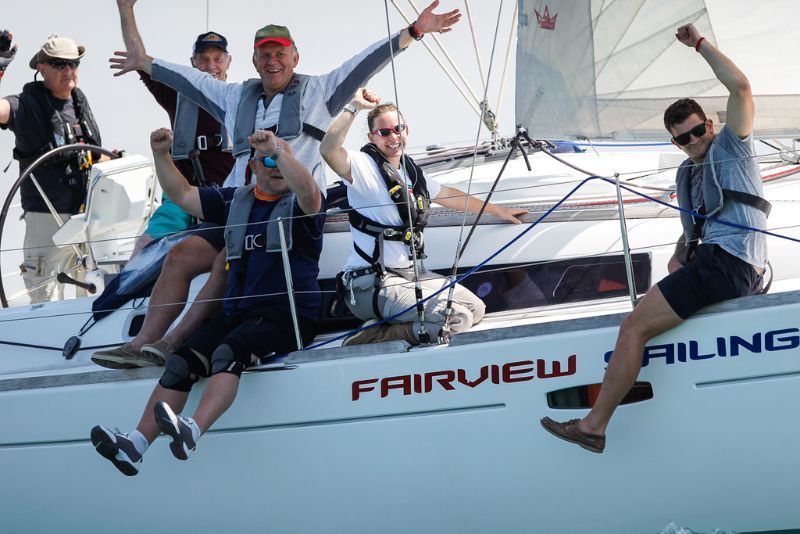 The SuperYacht Design Regatta was conceptualised in 2019 but owing to CoVID, it's launch was prevented. We are very much hoping this year that the event will be able to bring together a group of people with a common interest in the design and operation of SuperYachts; and to support The SuperYacht Charities in a very visible and practical way. 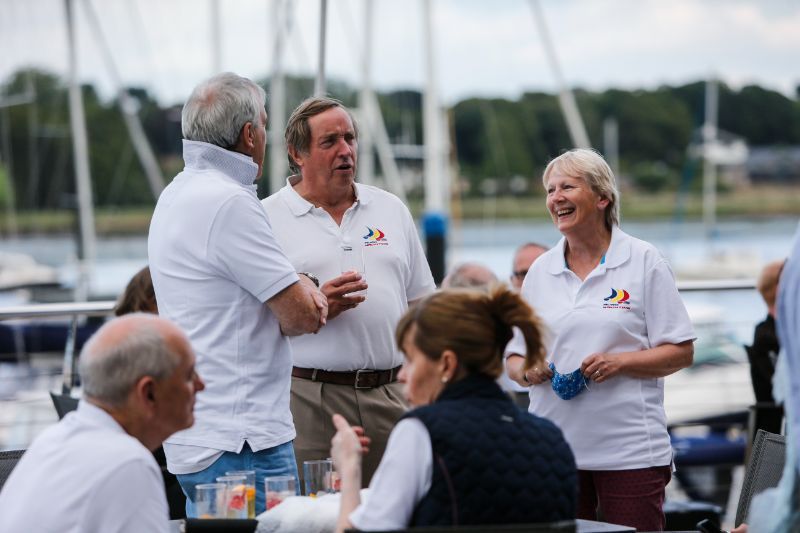 In 2022, The Henri Coanda Challenge takes over where The Emile Berliner Challenge left off in 2018 in terms of bringing an aviation centric community, not just helicopter OEMs, together in support of Aerobility.

Although the names of the Regattas may at first glance seem illogical there is however some science behind their choice.

Emile Berliner was an inventor best known for inventing the gramophone player and the flat disc phonograph records that it used.  He and his son Henri designed a helicopter which flew successfully in 1919.  Given Tim's background as a Fleet Air Arm aviator, it's not surprising the event also supports Navy Wings.

Henri Coandă was a Romanian inventor, aerodynamics pioneer, and builder of an experimental aircraft, described by Coandă in the mid-1950s as the world's first jet, a controversial claim disputed by some and supported by others.

Reginald Fessenden is probably best known for the development of an electromechanical transducer named after him, the Fessenden Oscillator.  Although initially used for underwater telegraphy and sonic distance measurement it formed the basis of all modern-day sonar systems.

Our headquarters is co-located with our partners Britannia Corporate Events and Fairview Sailing and their fleets of yachts in Port Hamble Marina which is situated extremely close to the Solent.

The company, and Tim in particular benefits from the advice of a group of experienced advisers from a broad spectrum. 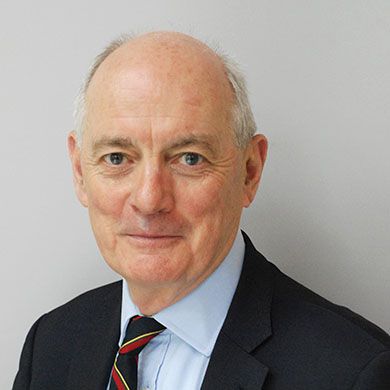 CEO of the Global Leadership Foundation
Rob Fulton served in the Royal Marines 1972 - 2006, including as Commandant General 1997 – 2001.  He was the Governor of Gibraltar 2006 - 2009 and, since 2010, he has been the CEO of the GLF.
He has mentored Tim since they first met in 2002.  A former Vice President of the RNRMC and President of the CCF, he remains a strong supporter of a number of Service charities and others that help young people making a start in life. 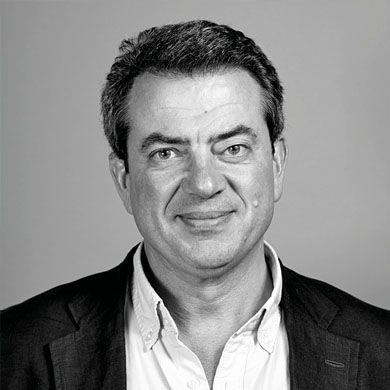 Charlie Green is a co- founder of 24Haymarket and a former Partner of Candover Partners and Director of Morgan Grenfell and Deutsche Bank.  He was a founder of the Private Equity Foundation, now Impetus, and is currently the chair of ThinkForward.  He read Law and Management Studies at Cambridge.

Charlie is also a keen sailor; and one of a few to have sailed across the Pacific. 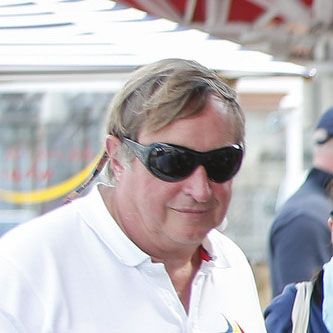 Peter has a RYA Yachtmaster Ocean ticket, and until recently was a commercially endorsed RYA Cruising Instructor.

He shares a love of sailing, flying and the Royal Navy.

He and Tim have enjoyed very similar careers and been friends for over 40 years.

He has been involved with AVRO Yachting since its inception, skippering the Cobham crew to victory in 2010. 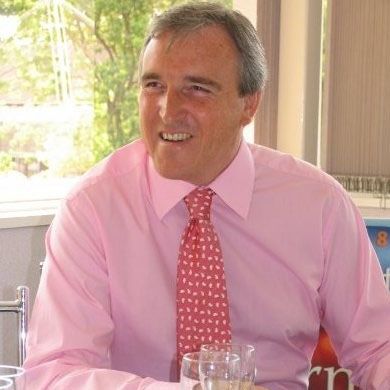 Alan Whibley runs a multi-media communications company specialising in end to end media solutions from data management and services through online and print to events.

He is a keen sailor and has supported AVRO Yachting since the early days.